All aspects of researching for EH 101, from choosing a topic to creating a works cited page 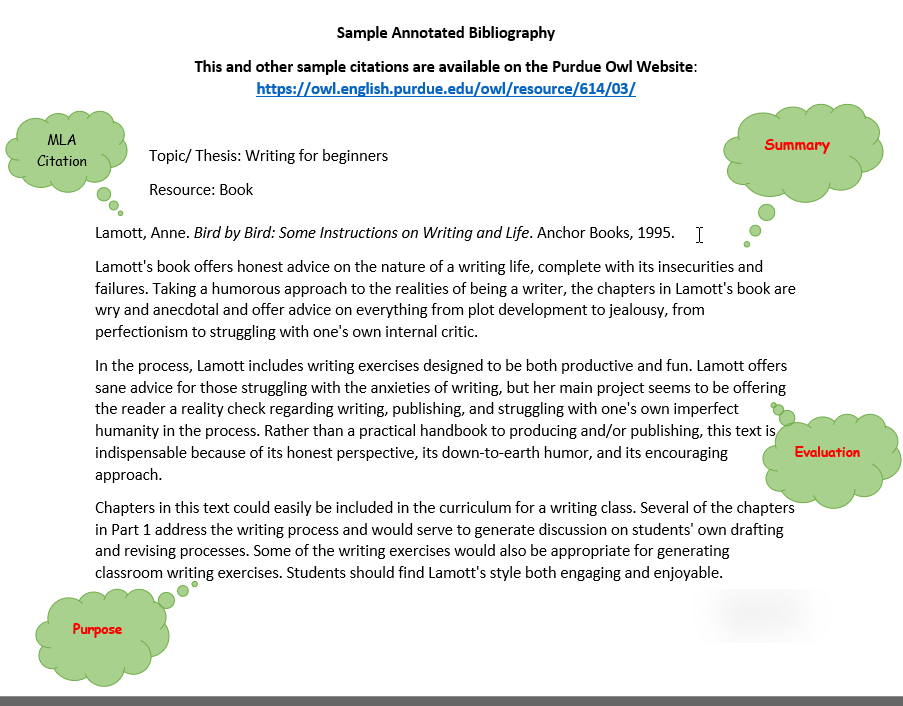