Examples of and Tutorials on DH

How Did They Make That?
This website lists digital humanities projects that might help you to get an idea of tools and technologies available for you to use.

Digital Humanities Questions & Answers
From the Association for Computes and the Humanities, this is a Q&A board for digital humanities questions.

Intro to Digital Humanities: Concepts, Methods, and Tutorials for Students and Instructors
From the UCLA center for Digital Humanities, this is an "online coursebook (and related collection of resources) is meant to provide introductory materials to digital approaches relevant to a wide range of disciplines." 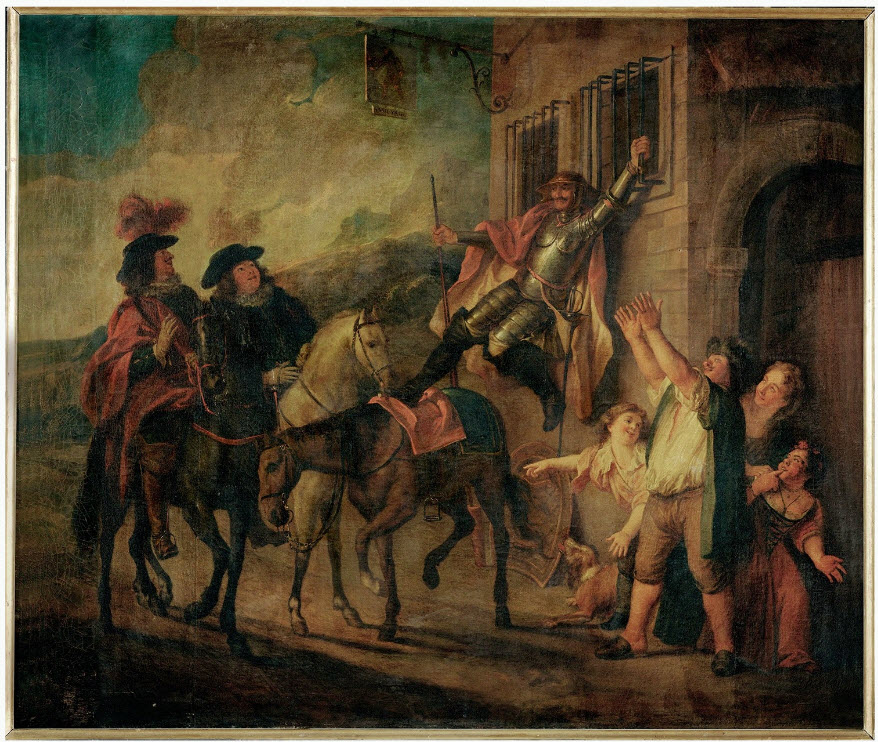 Don Quixote strapped to a window by Charles-Antoine Coypel 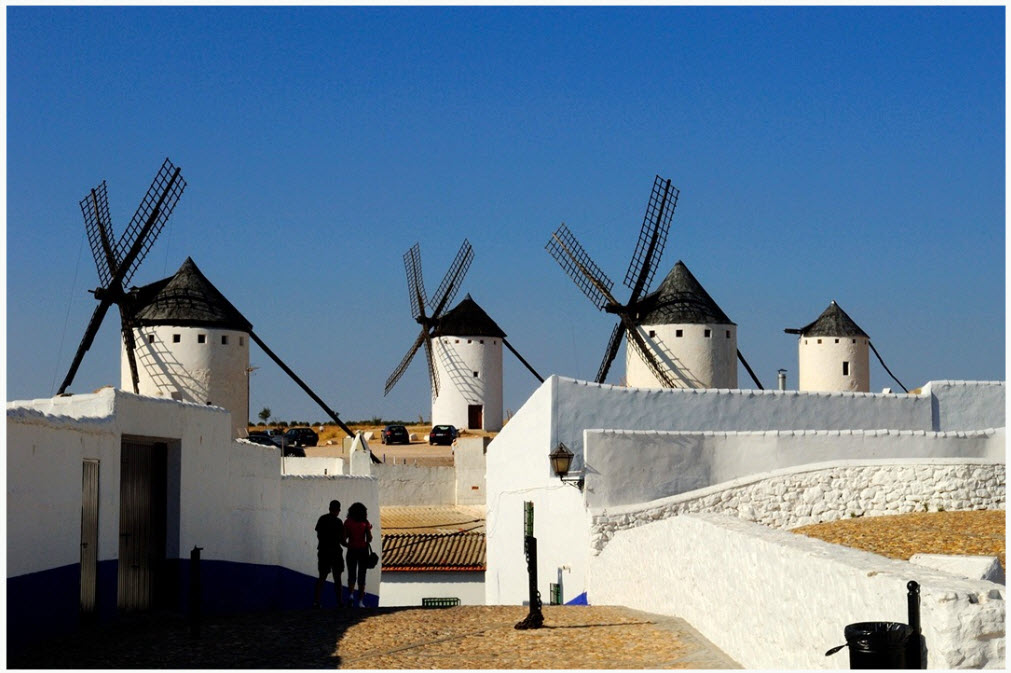 Four windmills line a hillside above the town of Campo de Criptana in La Mancha, which were featured in Cervantes' Don Quixote, in which the knight famously does battle with the sails of one of the windmills. 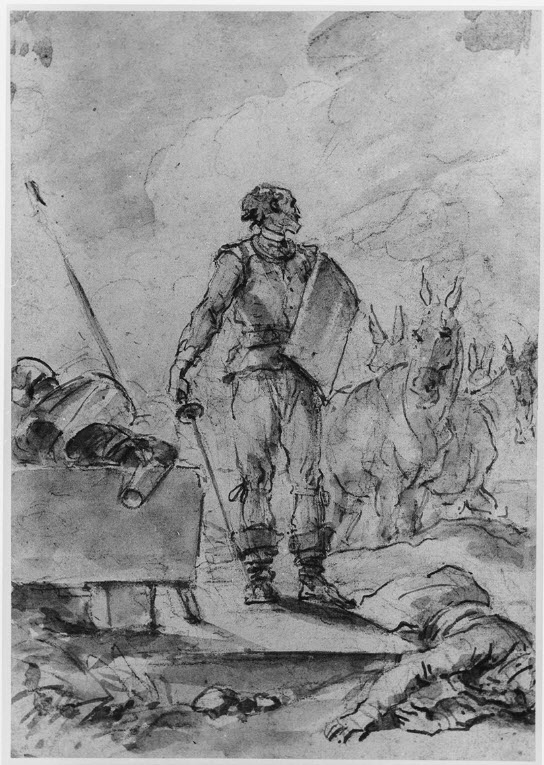 Don Quixote after the combat with the Yanguesians by Jean-Honoré Fragonard; attributed to Alexandre-Evariste Fragonard