This exhibit celebrates the supporters of the UAB Libraries Historical Collections. It also shows users how to navigate the In Memoriam digital collection. 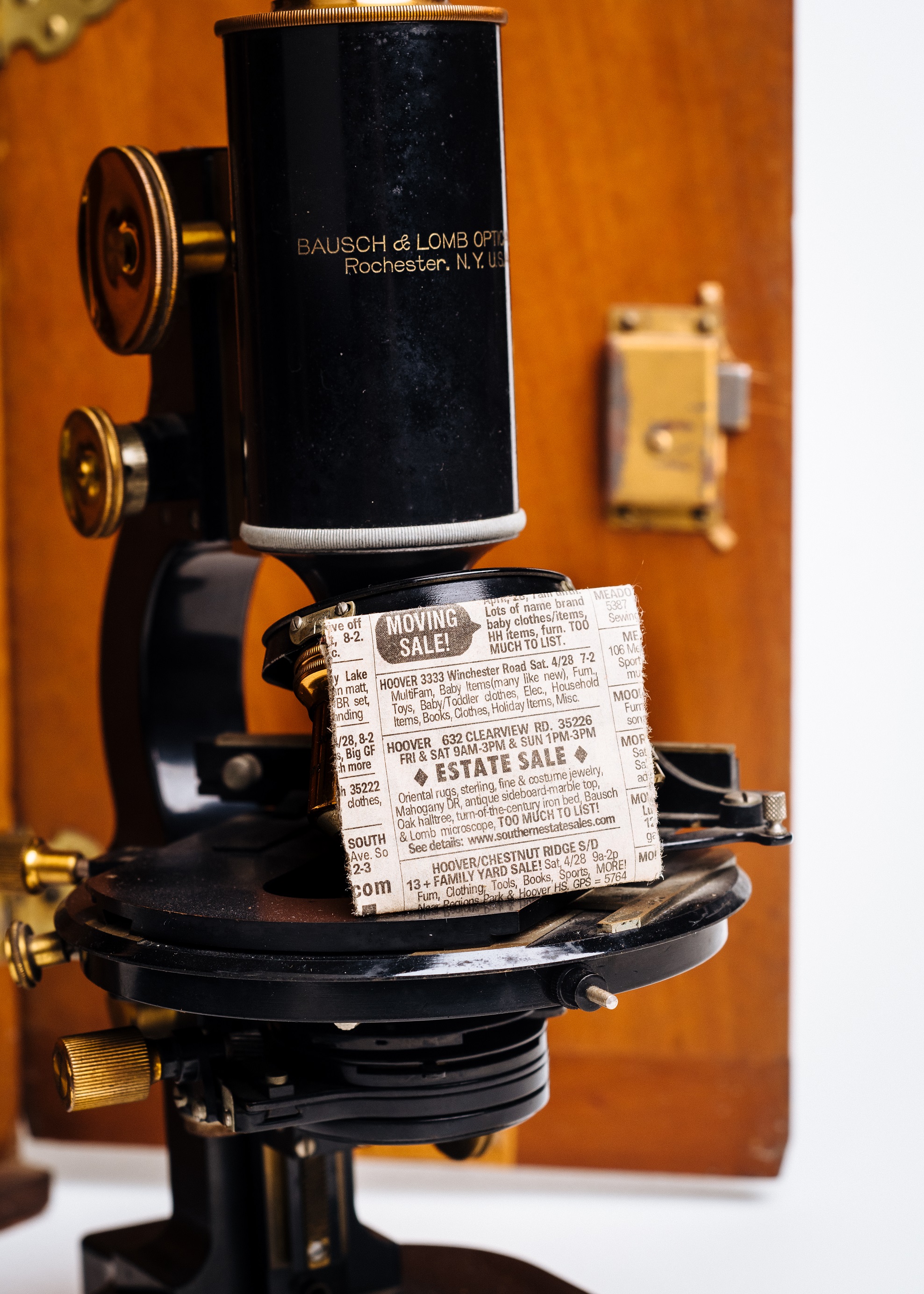 After his retirement in 1989, his interest in antique microscopes accelerated. He followed leads in the newspapers and announcements of sales. He received many as gifts. Each has a story for him personally and in the timeline of the history of microscopes. 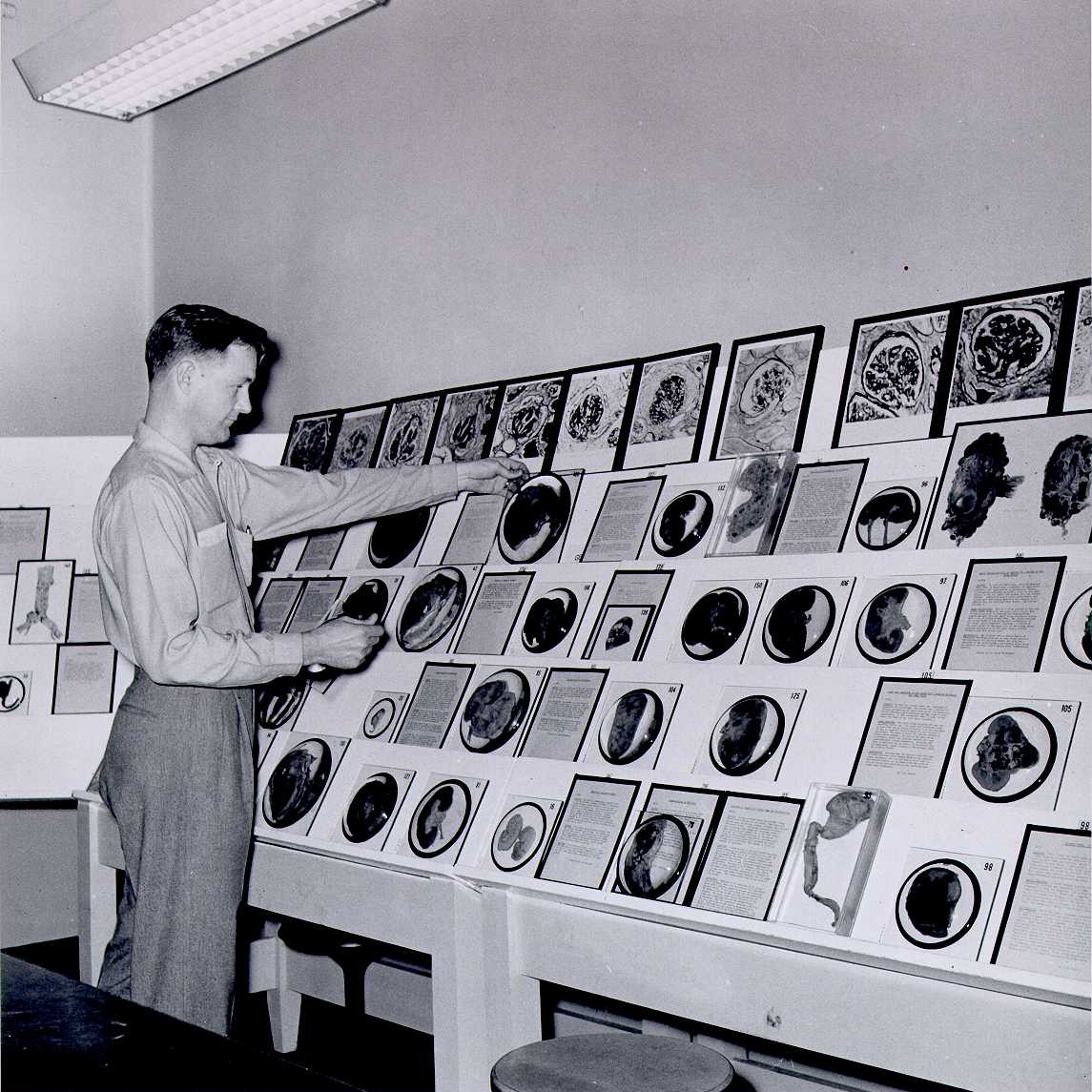 Mr. Ramsey helped develop the school’s anatomical teaching specimens known then as watch glass specimens (because of the dome shape of their glass covering). In the late 1990s, as students began to use computer images more, those specimens were moved to the Museum and renamed the Boyd Specimens. The specimens were named after a renowned Canadian pathologist and author of textbooks who wintered in Birmingham as a Visiting Professor in UAB and was the co-assembler of the preservation of hundreds of wet specimens and related documentation. But it was Ed who cared for them year round. 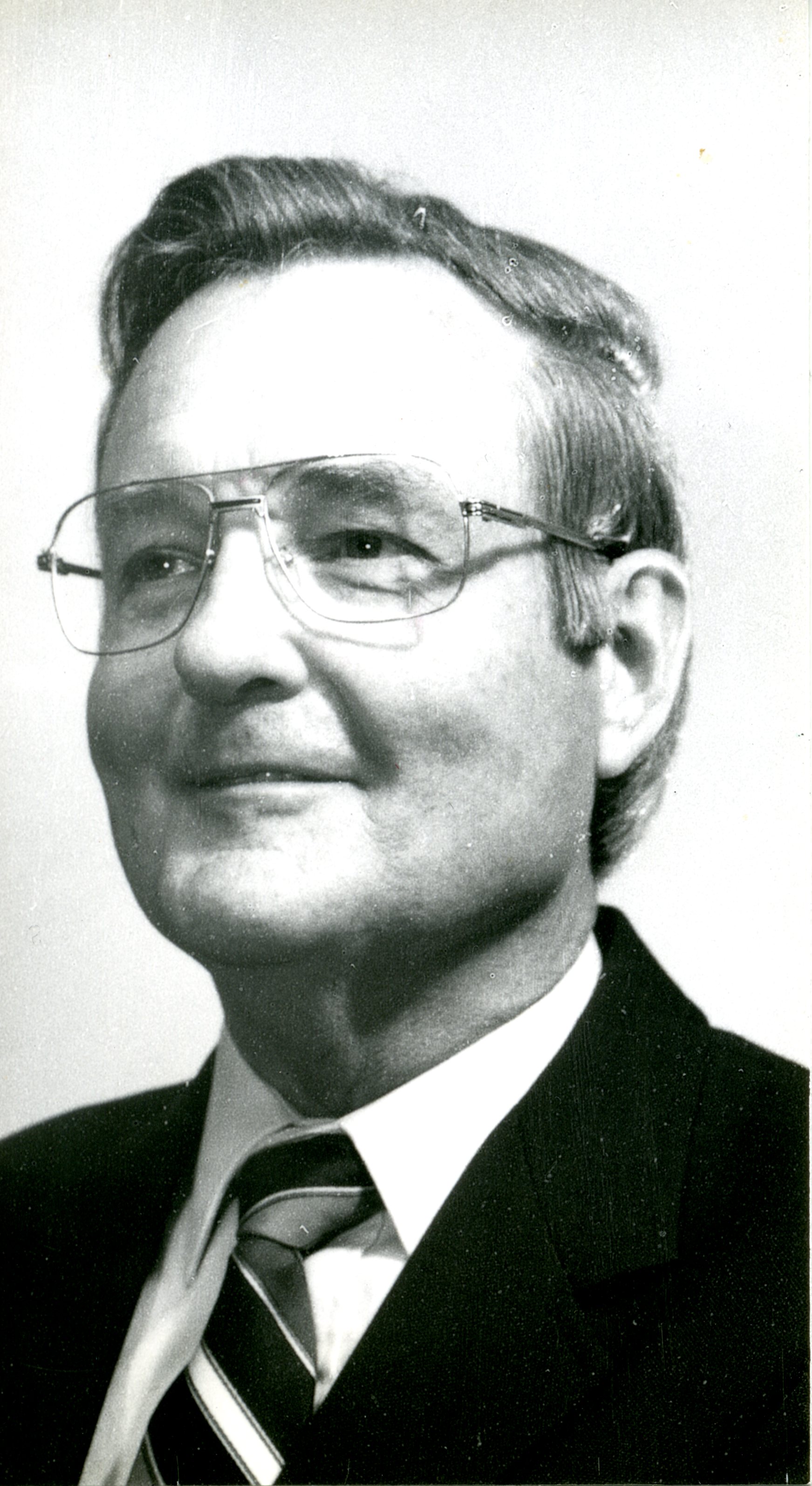 From History of Pathology at UAB 1945-2008, by C. Bruce Alexander, MD and Margaret Dotzler: “Mr. Ramsey would ultimately stay on as the technical supervisor of the autopsy suite and the administrative assistant to four chairmen over the next 40 years. He was a jack of all trades who looked after the details of the department as well as managing the technical staff of the Anatomical division. In the beginning, because the hospital was in debt and didn’t have local credit, Mr. Ramsey would pay cash out of his own pocket for such things as sharpening scissors for the laboratory.”

Mr. Ramsey also contributed in many ways to the growth of the Alabama Museum of the Health Sciences. In 2014, he donated to the Museum the equipment and tools he used in pathology, like microtomes, scissors and knives. He also donated his wisdom and expertise, helping the curator identify and care for some of the more unique pieces in his specialty and beyond. 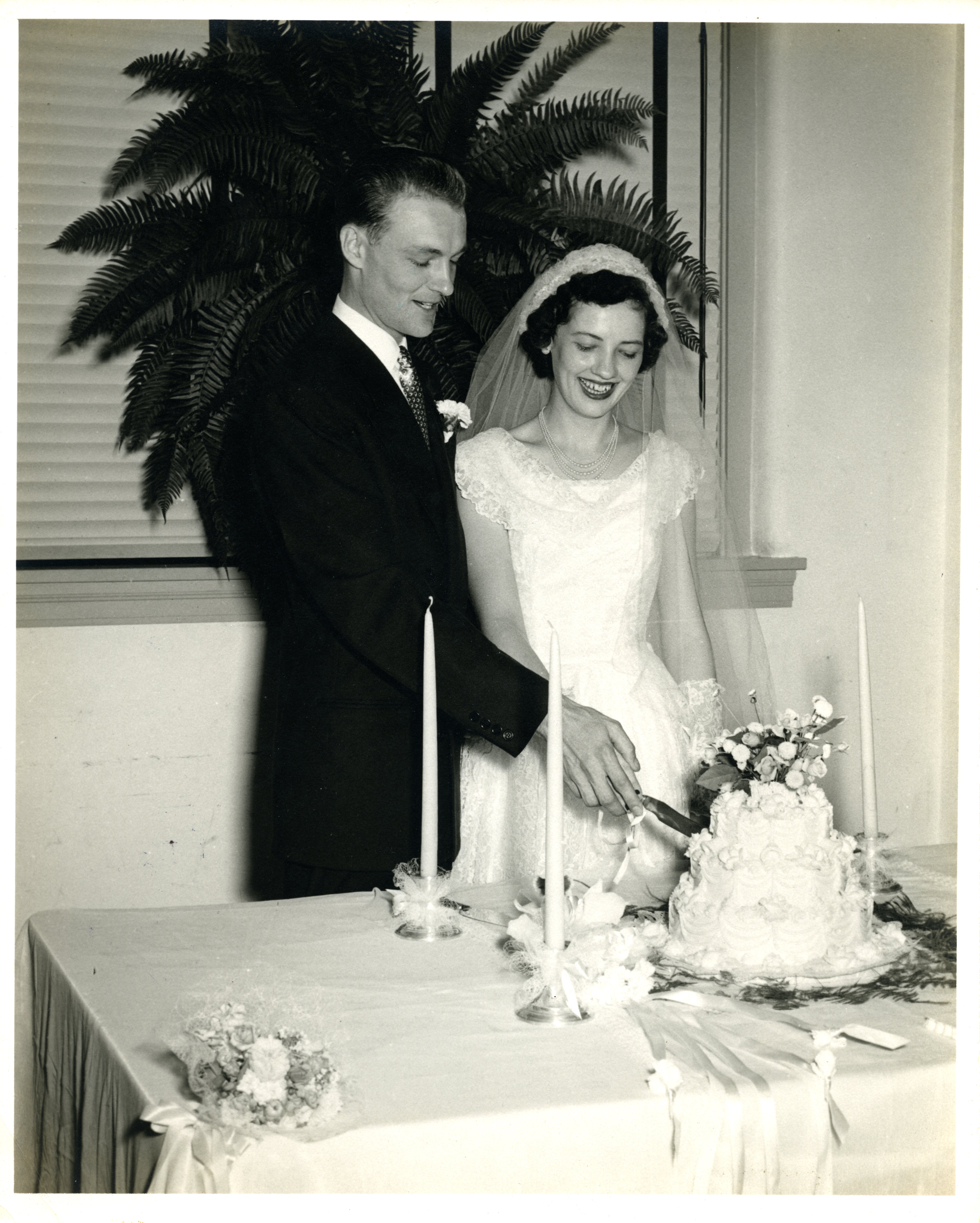 Edward L. Ramsey was born on April 13, 1926 in Amory, Mississippi and died in Birmingham on September 14, 2021 at the age of 95. He married Dorothy W. Watkins on September 22, 1950. She generously donated the microscopes featured here to the Alabama Museum of the Health Sciences after his death. When passing on the donation, Mrs. Ramsey shared that they married in the First Baptist Church in Cleveland, Mississippi (and she wore a beautiful gown). The couple traveled by car to all of the continental United States, except Oregon and Washington. Ed served in the Army, but did not go overseas. And she said several times that he was a good husband.

He was also a good supporter to the Alabama Museum of the Health Sciences and the four distinct collections he touched and which we are honored to care for now. 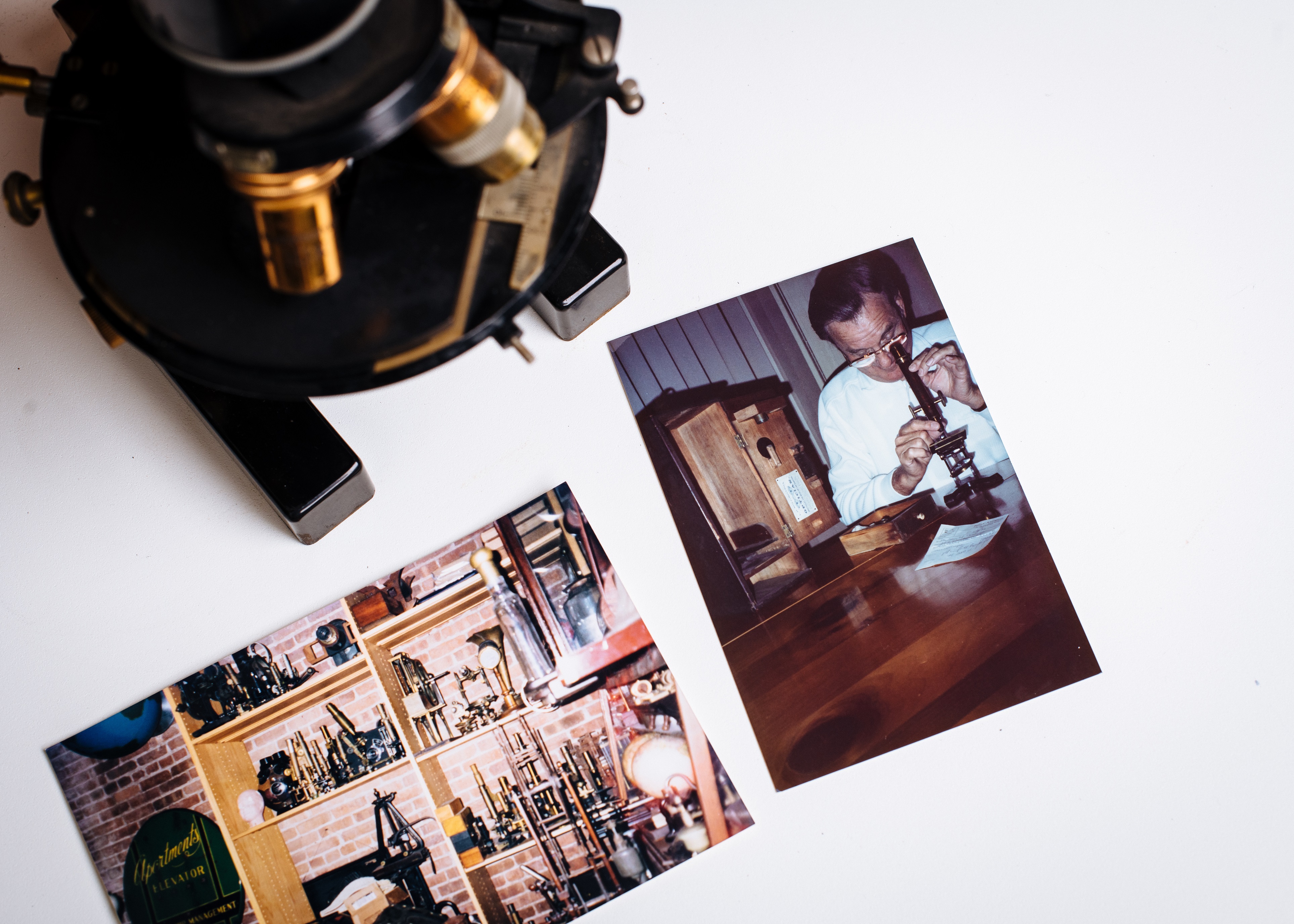 Click here to view the microscopes donated to the Museum by Mr. Ramsey. 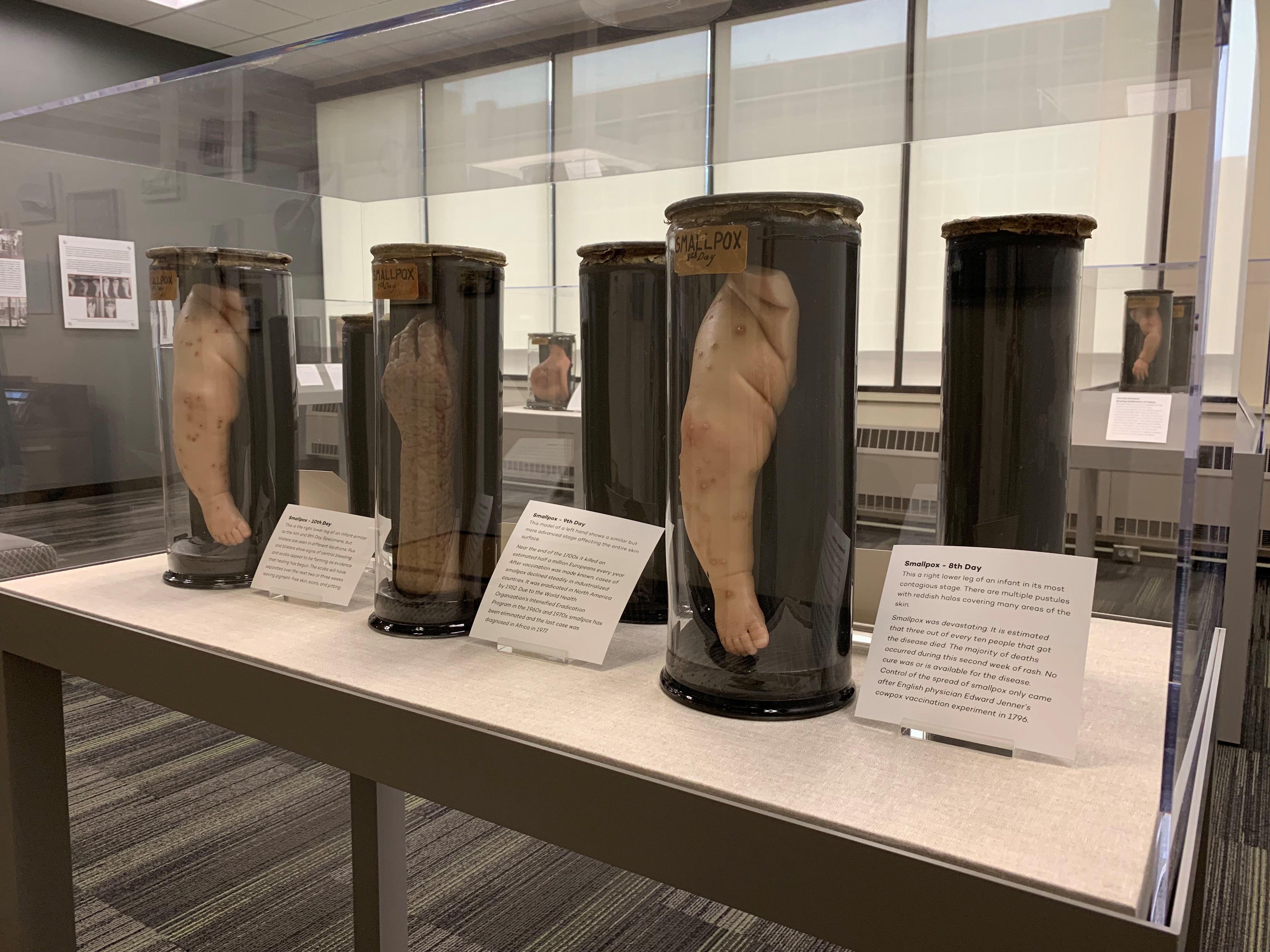 Mr. Ramsey found the 19th century wax models that are now referred to as the Nott Pathological Specimens in boxes in Hillman Hospital after the medical school moved from Tuscaloosa to Birmingham. He was told by the hospital's second chairman, Dr. George Blundell, to “throw the damn things away.” Thankfully, he did not. Mr. Ramsey was their guardian until they were transferred to the Museum’s collections in 1994.