This guide provides an overview of the Transactions of the Southern Surgical Association digital collection, as well as instructions on how it can be searched, browsed and used for historical research.

Tracing the History of Surgery: Transplantation

"A review of this type poses a variety of challenges. First, exactly what constitutes transplantation? For example, blood transfusion? Or should all papers selected involve vascular anastomoses? Certainly not. However, should routine split-thickness skin grafting be reviewed? I decided not. Clearly, there has had to be some degree of selectivity in papers included for this review..." (p. 292).

And it certainly is difficult to determine the first article of relevance to this topic. For example, a search of the term "transplantation" within the title field of the Advanced Search option in the Transactions Digital Collection pulls up articles as early as 1902, when Alexander Hugh Ferguson presented on "Anterior Transplantation of the Round Ligaments for Displacements of the Uterus." However, Dr. Hardy chose to identify the first report relevant to transplantation as George Crile's "On the Treatment of Hemorrhage by Direct Transfusion of Similar Blood," which appeared in the 1906 transactions. Hardy then goes on to discuss urethral, orthopedic and endocrine transplants before moving on to transplantation of whole organs. However, these constituted a separate category because they require vascular anastomoses, and as Hardy explains,

"Transplantation science truly entered the picture only after homotransplantation (allotransplantation) was begun, usually involving whole organs that had to be preserved while being transplanted and then protected from rejection thereafter" (p. 297).

The remainder of this historical overview will thus deal with organ transplantation, but first a few useful terms are defined below. 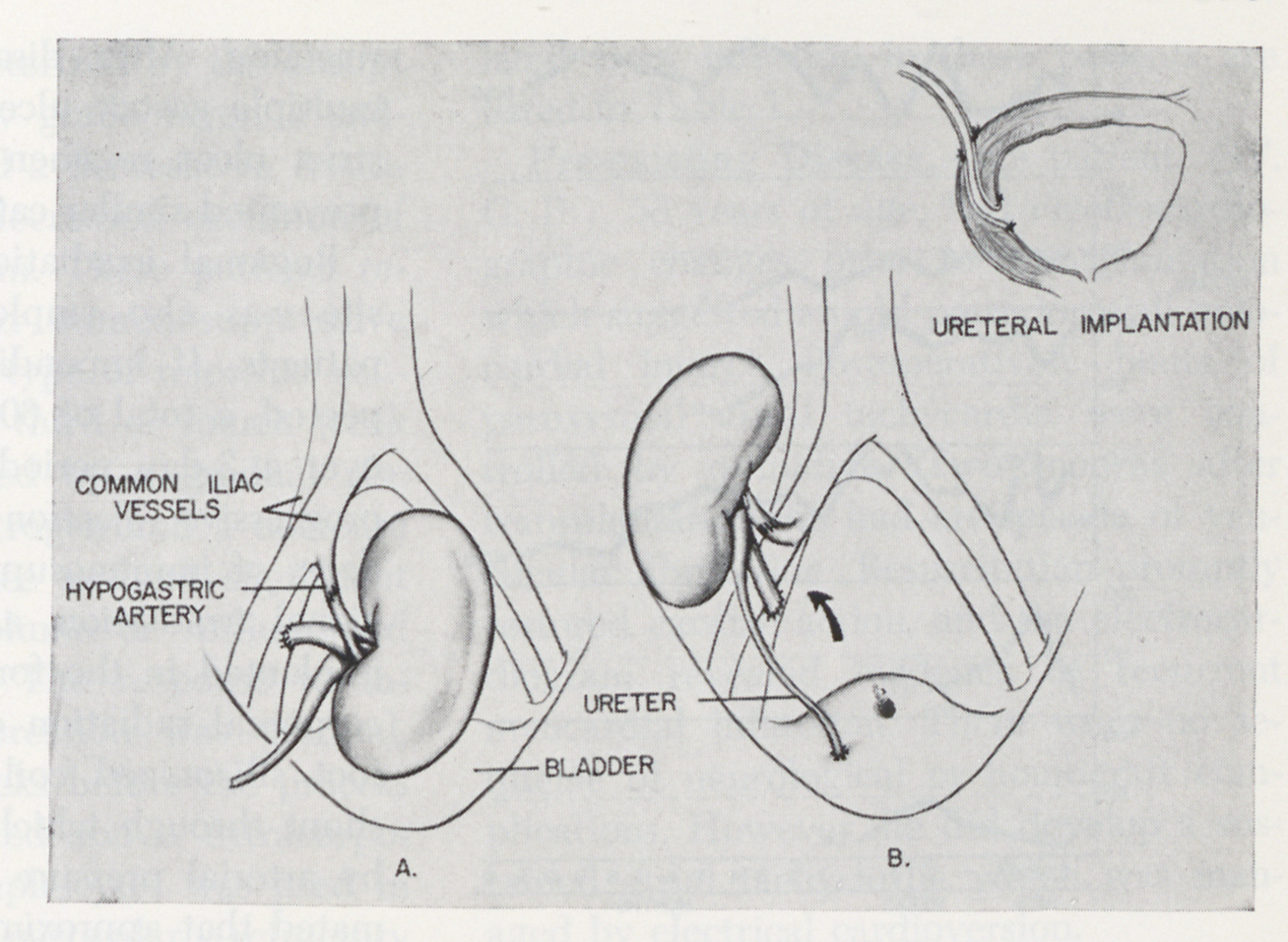 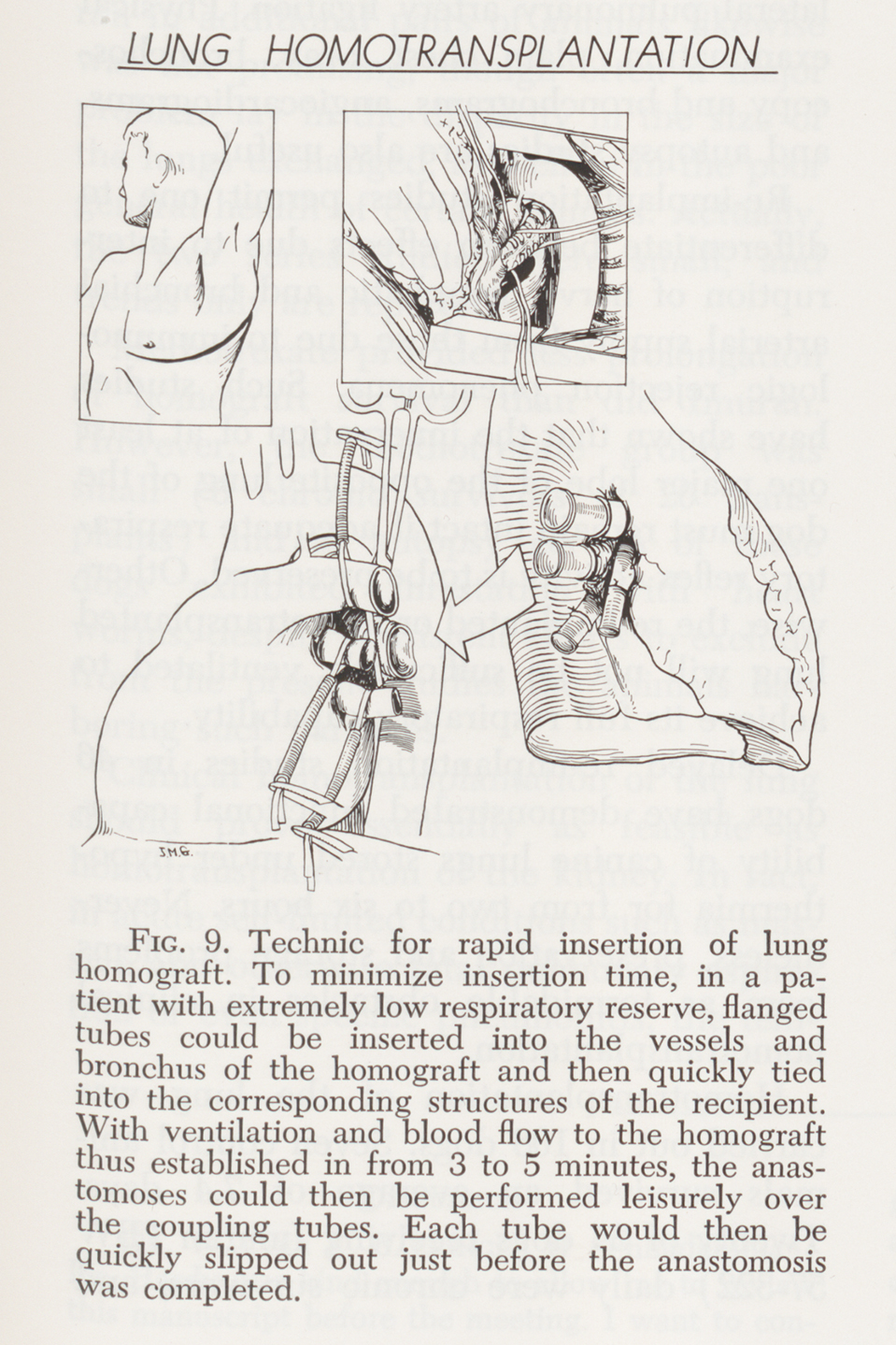 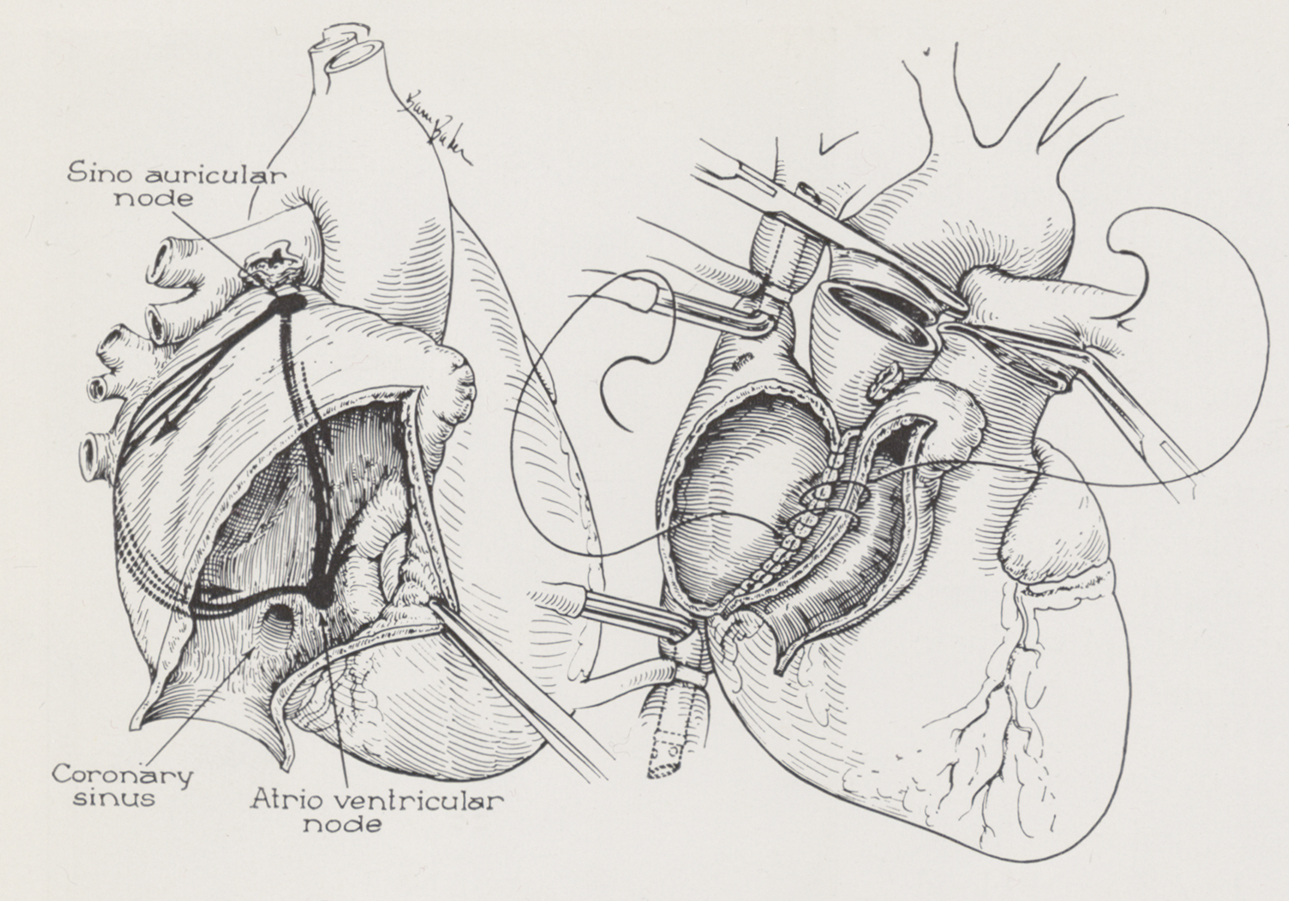 We look at kidney (renal) transplantation first not only because it was performed first, but also because, as Dr. Hardy remarked in his 1987 overview of transplantation, "The renal allograft has been the whole organ prototype on the immunologic basis of which other organs have been transplanted" (p. 298).

The first kidney transplant was performed in June of 1950 by Dr. Richard H. Lawler in Evergreen Park, Illinois, but the first clinical report by the Southern Surgical Association was "Kidney Transplantation in Man: Analysis of Eleven Cases," presented by Hardy et al. at the 1966 meeting. As Dr. Hardy explained in 1987 regarding this 1966 report:

"Included were one autotransplant for ureteral injury, four cadaver donors, one living sibling donor, and five unrelated living donors. This early report reflected many of the problems that attended clinical kidney allotransplantation at the time, in our university hospital as in many other hospitals throughout the world. The results were less than optimal, but they pretty much represented the general state of the art at the time. We had been obliged to use peritoneal dialysis in lieu of chronic hemodialysis, which was not initially available to us. Infection was major problem in our patients" (p. 298).

Nevertheless, A. M. Lansing asserted in the presentation discussion that patients who had undergone transplantation had a better quality of life than those on chronic dialysis (Hardy, p. 298).

At the 1994 meeting of the Association, Dr. Arnold G. Diethelm and his colleagues from the University of Alabama School of Medicine presented "Progress in Renal Transplantation: A Single Center Study of 3359 Patients Over 25 Years." The patient cases were analyzed for "patient and graft survival, including living related, cadaveric, and living unrelated patients" and they concluded that advances over the last 25 years in immunosuppression, organ preservation and recipient selection by improved tissue typing had improved graft (transplant) survival.

In June of 1963, Dr. James D. Hardy performed the first human lung allotransplant on a patient at the University of Mississippi Medical Center. The report of his initial case was shortly thereafter published in the Journal of the American Medical Association. However, six months prior at the Southern Surgical Association meeting of December 4-6, 1962, Dr. Hardy and his colleagues presented "Re-implantation and Homotransplantation of the Lung: Laboratory Studies and Clinical Potential." Here they discussed results of studies performed on 215 dogs with regards to:

The figure on the left from the 1962 transactions article by Hardy and his colleagues shows the process they proposed for human lung homotransplantation.

Over 30 years after the first lung transplant, Peter Van Trigt and his colleagues from Duke University presented an article at the 1995 meeting of the Southern Surgical Association on "Survival Benefits of Heart and Lung Transplantation," which analyzed 177 patient cases over a ten year period, and concluded that both surgeries "applied to morbidly ill patients with excellent operative and intermediate-term survival" (p. 124).

Dr. James D. Hardy also performed the first heart xenotransplant of a chimpanzee heart into a human in 1964. The patient lived between one hour and ninety minutes, but died before regaining consciousness. The first human heart allotransplant was performed by Christiaan Barnard in South Africa on December 3, 1967. This patient regained consciousness and lived for eighteen days before dying of pneumonia.

The first article in the transactions to discuss heart transplantation was presented the very next year, by Dr. Denton A. Cooley et al. in 1968, and concerns 18 cardiac transplants in 17 patients at the Texas Heart Institute in Houston, Texas. Dr. Hardy calls their results in this early stage of heart transplantation "spectacular" (Hardy 1987, p. 301). Cooley and his colleagues concluded that transplantation of the entire cardiac mechanism is feasible for patients with advanced myocardial insufficiency. In 1969, Dr. Cooley became the first surgeon to implant an entirely artificial heart into a patient.

Another presentation from the 1968 Southern Surgical Association meeting of particular importance to transplantations involving the heart is that of Robert B. Karp and John W. Kirklin of the University of Alabama Medical Center and Veteran's Administration Hospital in Birmingham. They reported on "Replacement of Diseased Aortic Valves with Homografts." As Hardy explains, "Their group was a world leader, with this extensive and successful experience with 70 aortic valve homografts" (Hardy 1987, p. 301).