Liaison guide for the students in the UAB School of Medicine

About Jill Deaver, Library Liaison to the UAB SOM

Jill Deaver is an Assistant Professor and Reference Librarian for UAB Libraries, Lister Hill Library of the Health Sciences. Jill joined UAB in 2013 and has served as library liaison to the UAB School of Nursing (2013-2016) and the UAB School of Medicine (2016-present). She holds Bachelor’s (2003) and Master’s (2008) degrees in English and Writing from the University of Montevallo, and a Master’s degree in Library and Information Sciences (2013) from the University of Alabama.  In 2019 she began coursework in UAB's Medical Sociology PhD program.

Come talk to me!

One of my favorite things to do is tak with students about their projects and discuss the literature search process.  In a consultation with me, you can expect us to cover your topic, databases to search, efficient ways to mine those databases for information, ways to keep track of your search strategies, ways to keep your findings organized (EndNote), ways to get full text, critical appraisal, evidence synthesis, and preparing the first drafts of your manuscript.

If you are working on your scholarly research project and would like to talk through your sources and search strategies, email me for a consultation.  I'm happy to review your topic and help you find the best available resources.  Email me directly: jilld@uab.edu. 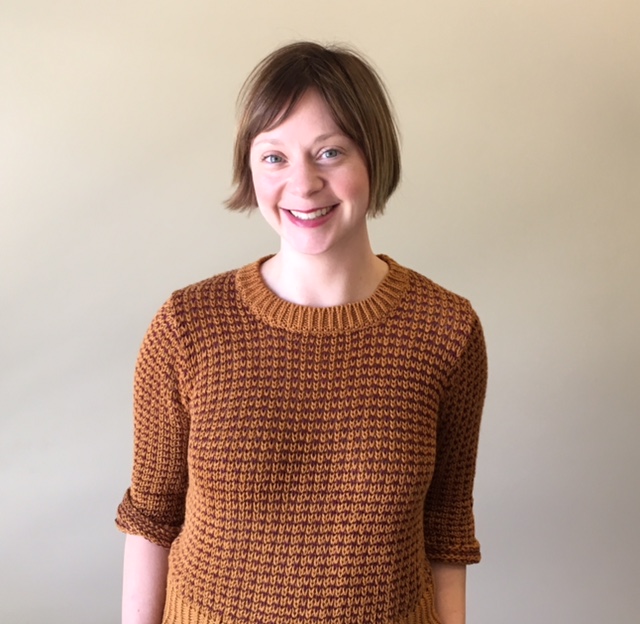