You can search for books and articles in our catalog using the OneSearch.

To search only for books, change "Everything" to "Library Catalog."

You can start your search for criticism with a quick look at Gale Literary Resources. 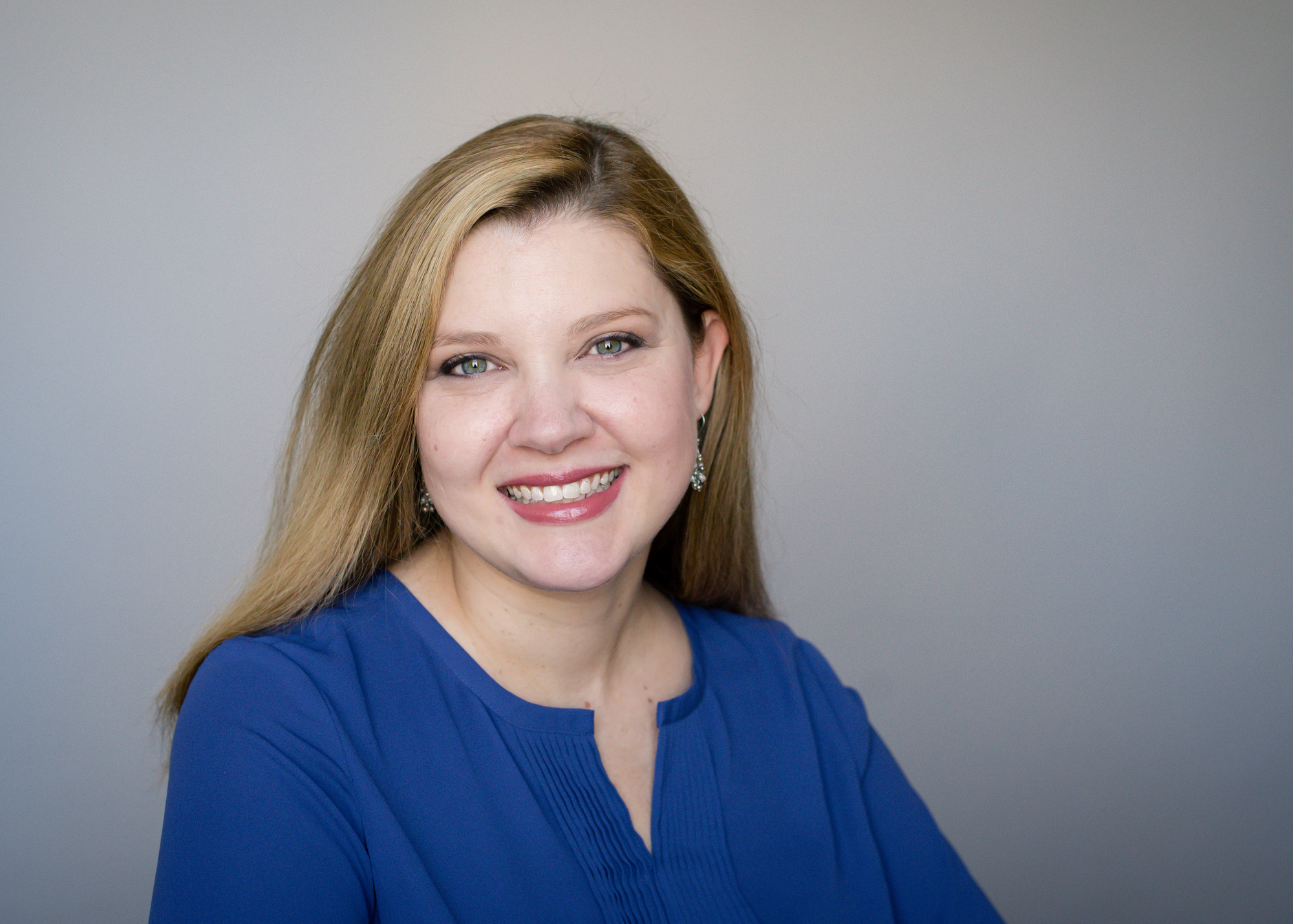