This guide provides a description of the "William Osler Letters" digital collection and a how-to for searching the collection. It also includes biographical and bibliographical information on the world-renowned physician Sir William Osler. 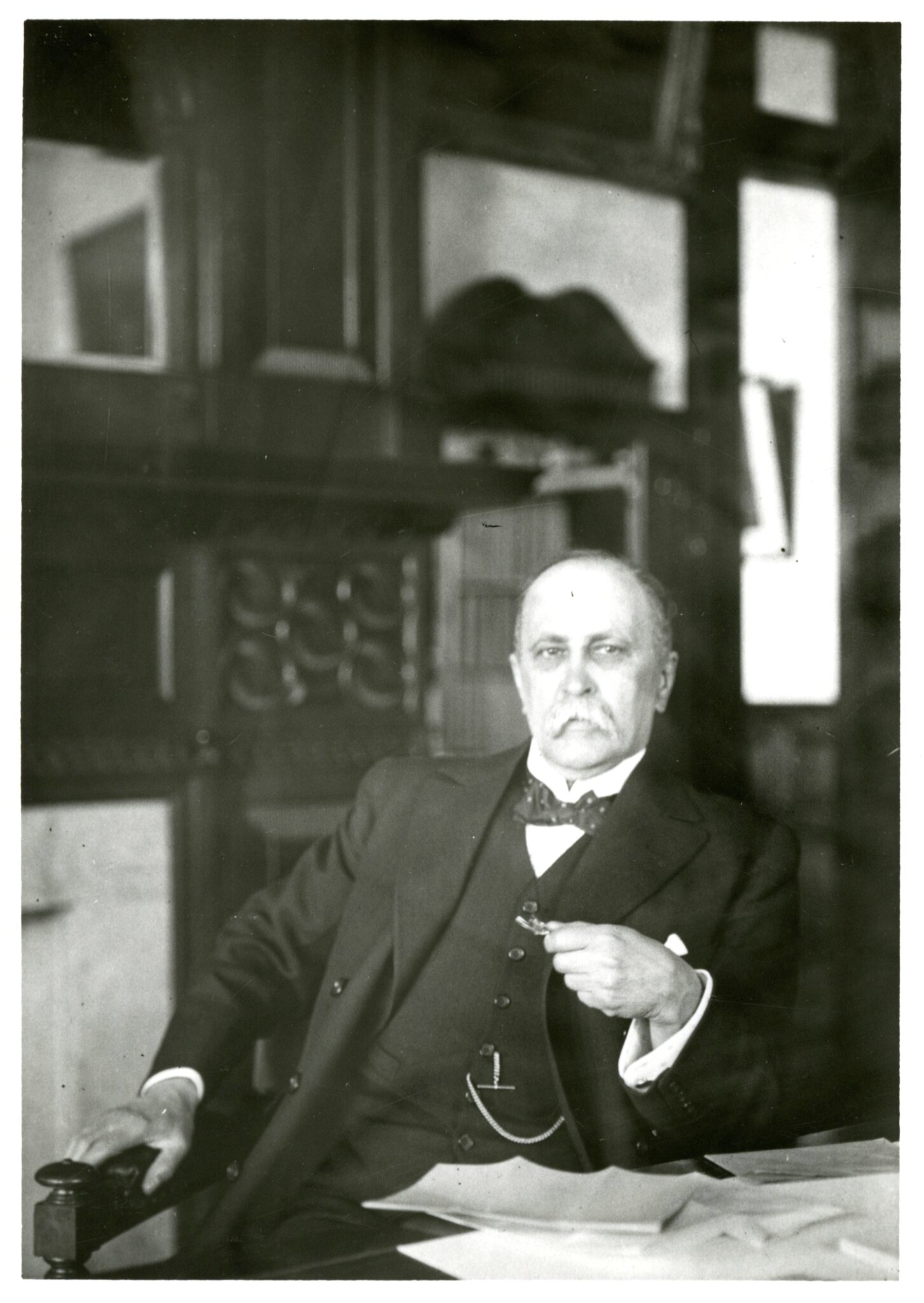 The final two letters cover the last years of William Osler. He spent his final years as Regius Professor of Medicine at Oxford. On his 70th birthday, in 1919, Osler was celebrated with a set of memorial volumes by the Journal of the American Medical Association. During this same year, he also mentions his battle with influenza, which proved fatal. The world-renowned physician, Sir William Osler, died on December 29,1919 at 70 years old. He was one of the estimated 50 million people worldwide who fell victim to the Spanish influenza pandemic of 1918-1920. The final letter of the collection was written by Edmund Osler, WIlliam's brother, to Ned and described the death of William Osler as "a loss to all & a personal grief to all who have known him[.]"

Sir William Osler lived a full and impactful life. He continues to be remembered for his medical contributions that changed the face of medicine and his memory still influences the progress of medicine today through others who further his legacy. The American Osler Society is one example of entities that continues to remember his contributions.

In this letter Osler mentions his battle with influenza. He also discusses an upcoming set of memorial volumes in the Journal of the American Medical Association for his 70th birthday. This is the last letter that Osler sent before his death on December 29, 1919.

In this letter, Osler thanks Ned for his message of sympathy for William Osler's death and acknowledges the loss and grief felt by all who knew him. 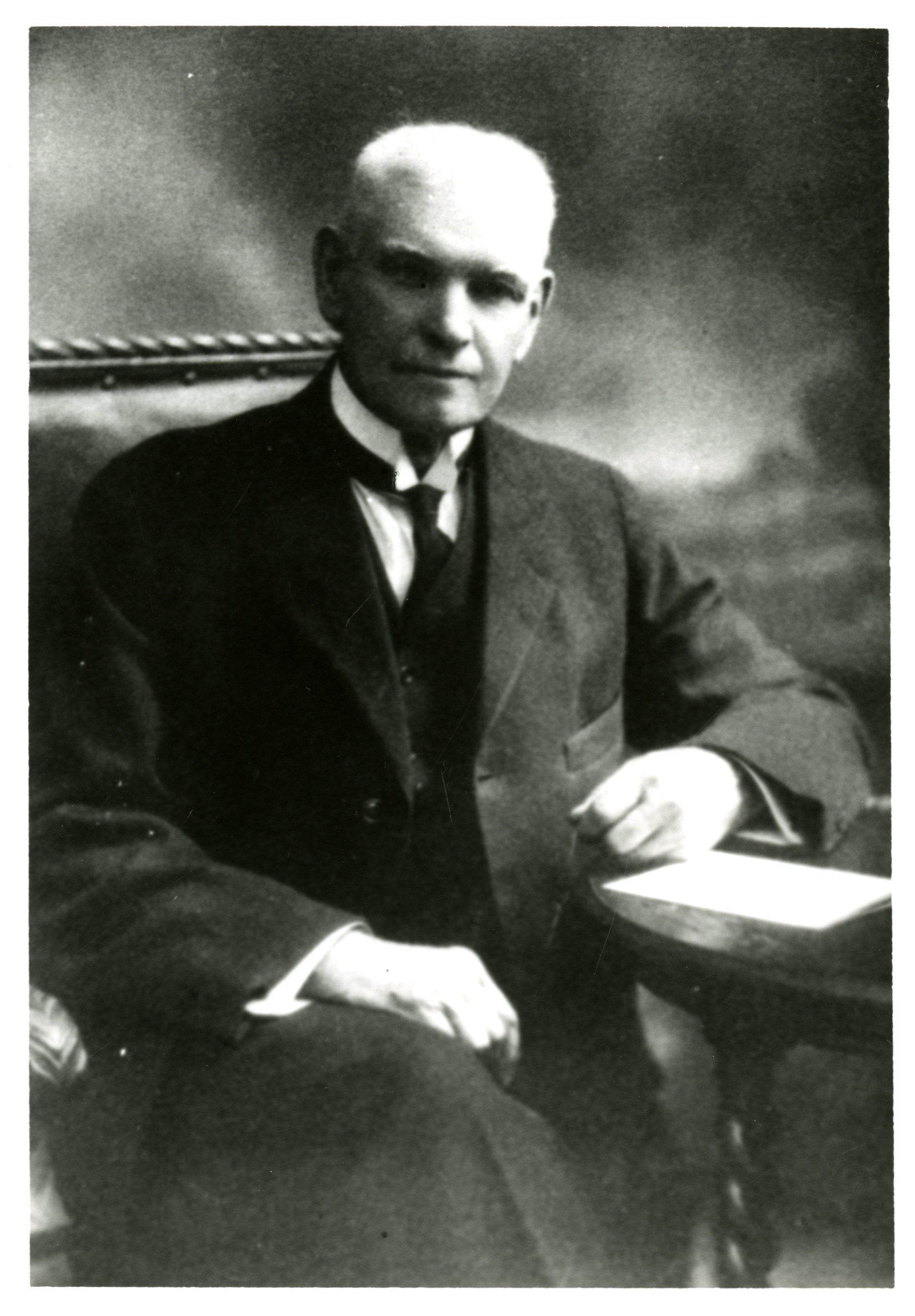