All 3D Printers in the UAB Libraries have been named for individuals from UAB History. Short biographies for each printer's namesake were provided by University Archivist Tim Pennycuff. This information is on display digitally in the 3D Printing at UAB Libraries guide. 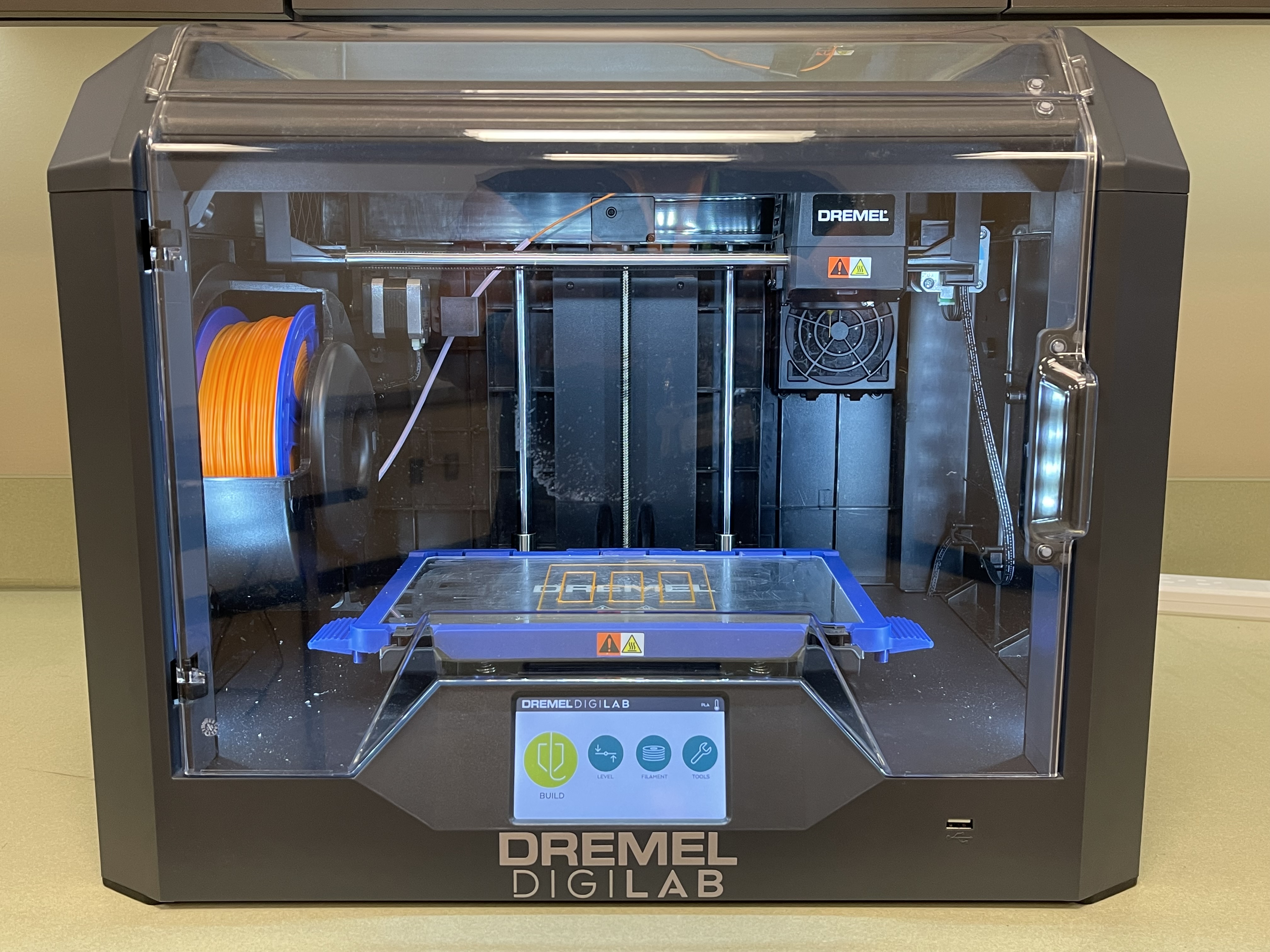 Dai Kee Liu was born in Taiwan, Republic of China, and came to the medical center in Birmingham in 1967 as a research assistant in endocrinology.  Liu worked in the Laboratory of Experimental Endocrinology under the direction of UAB’s pioneering researcher, Dr. Charles D. Kochakian.  In 1969 Liu began a research fellowship in biochemistry while working on his doctoral degree.  He received a PhD (Biochemistry) from UAB in 1970 at the university’s first commencement ceremony.  Dr. Liu was the second person to graduate from the newly independent UAB. 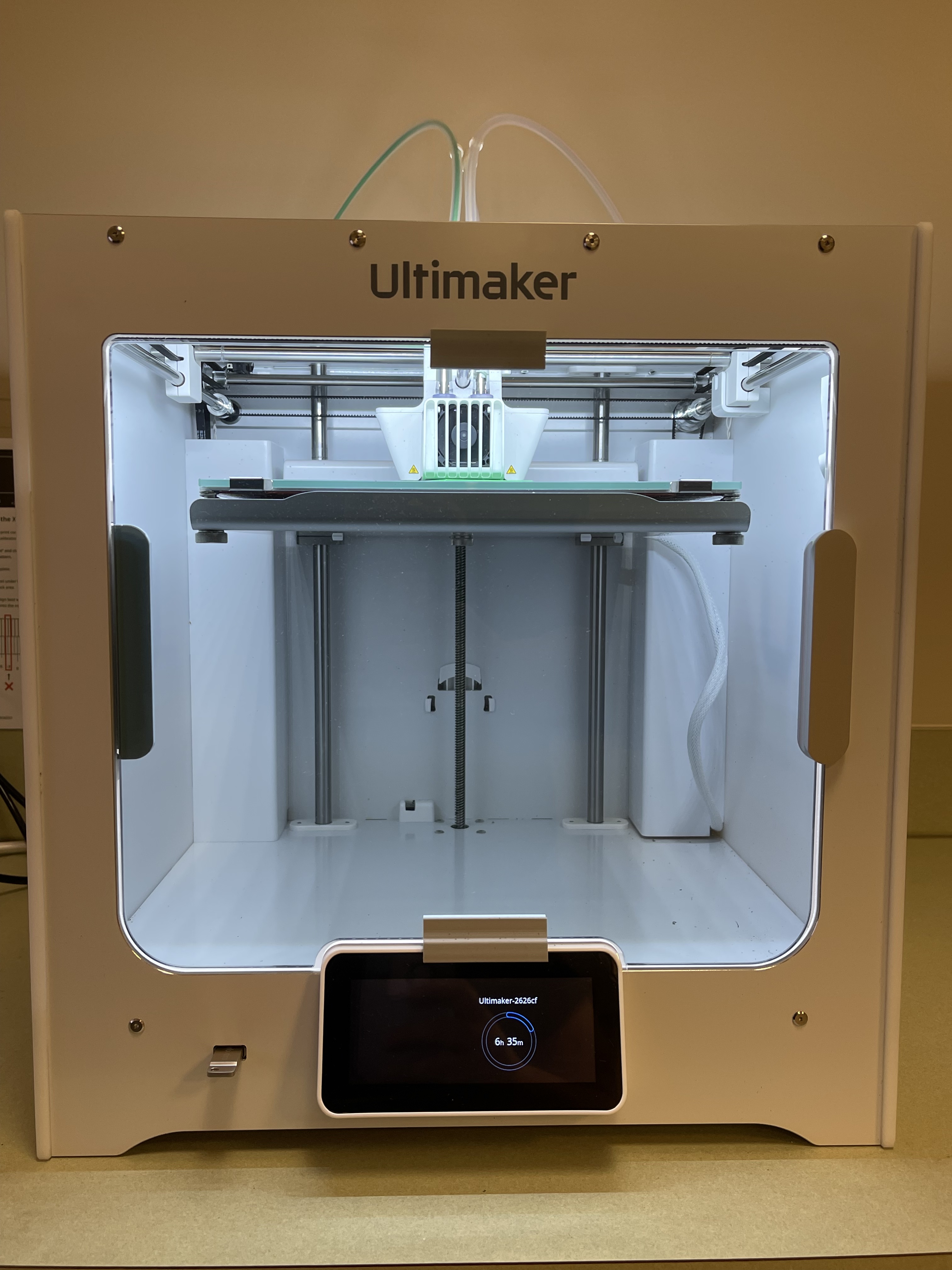 A native of Arkansas, Brown obtained an undergraduate degree from Hendix College in 1933 and a BS in library science from the University of Illinois in 1939.  She worked at the library at Alabama College (now the University of Montevallo) and at the Maxwell Air Force Base in Montgomery.  In 1948 she joined the faculty of the three-year old medical center library in Birmingham as an instructor and cataloger.  Brown would remain at UAB for the remainder of the professional career.  In 1955 she became the library director.  In 1971 she was named as the first director of the university’s new Lister Hill Library of the Health Sciences and was promoted to professor.  Brown would retire from UAB at the end of 1977.  She was active in several professional organizations and was a charter member and president of the Medical Library Association.  Sarah Cole Brown remained in the Birmingham area and passed away in 2015 at the age of 103.

Janet Wixson was born in Oklahoma and earned a bachelor’s degree in mathematics.  She eventually relocated with her husband to Birmingham.  In 1970 she was hired as a part-time programmer trainee at the new UAB, where she also completed some graduate work in computer science.  Wixson joined the university’s staff full-time in 1972 as a systems programmer.  In 1980 she became the director of the University Computer Center, the first female to lead the unit, and in 1984 she became director of UAB’s Computing and Communication Services.  Wixson left UAB in 1989 when she was hired as the Executive Director of Academic and Administrative Computing Services at the University of Tennessee-Chattanooga.  She died in Chattanooga in 2021.